NOW BOOKING OUR NEW PHOENIX HANGAR OVER 27,000′ OF BLANK CANVAS

Menu
Back to all 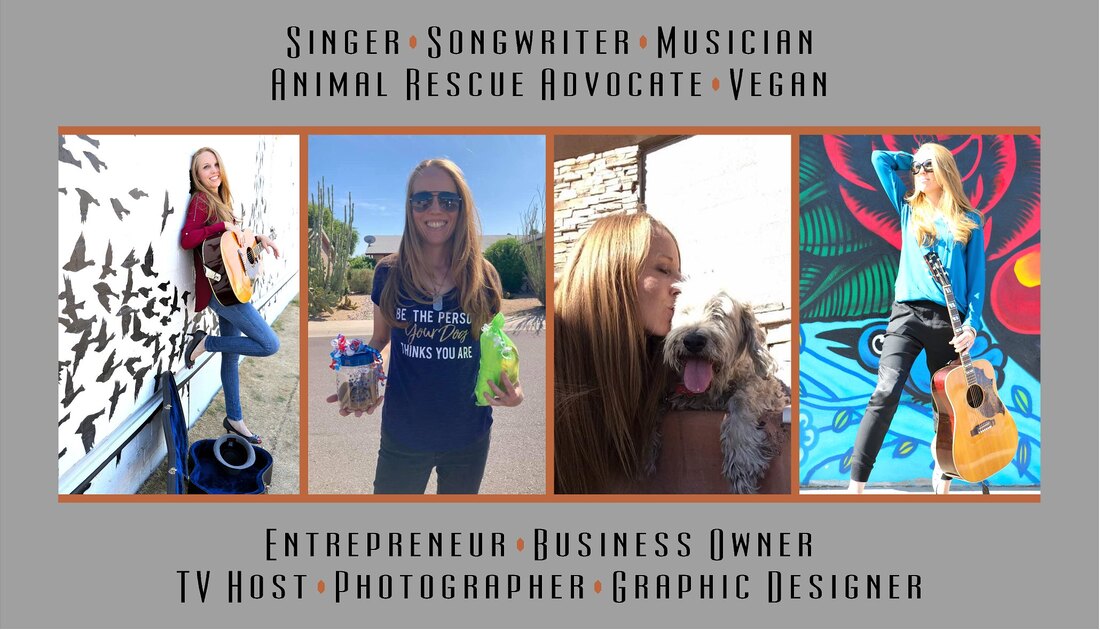 Meagan Gipson is a fifth generation Arizonan. Living a creative existence, she is a graphic designer, triple threat singer/songwriter/guitarist, and former TV host/producer of vegan cooking and animal rescue segments on Arizona’s Daily Mix. She has a background as a social worker, working with children in foster care as well as animal advocacy, networking with and donating to animal agencies and programs.

As a live performer for over two decades, she has performed for Stevie Nicks, opened for the band Betty of Showtime’s L Word and HBO’s Encyclopedia, and was chosen as one of the top ten nationwide finalists for the ReThink songwriting contest hosted by Jewel. Performing in some of the main arenas in Arizona including Arizona Federal Theatre and Talking Stick Resort Arena, her shows have also included small, local venues. Her style reflects elements of Sheryl Crow, Melissa Etheridge and Chris Isaak. Her tones range from vintage country to traditional pop/rock.

She and her mom, Debbie Probst-Gipson, joined to create Grand Canyon Project™. Debbie wrote a book about their family’s ancestry, as Meagan’s great-great-grandparents founded one of the first tourism businesses on the South Rim of the Grand Canyon. Her great-great-grandparents hosted and became friends with some of the most influential and prominent characters of the day including the likes of William Randolph Hearst, Thomas Moran, Zane Grey and George Wharton James. Meagan wrote and produced her music album, 100 Years Away and the mother-daughter duo co-authored a children’s book. They developed a product line for gift shops and perform live, vintage-staged shows based on their family history.

Meagan is an entrepreneur with a twenty-five year background in business. She runs her family sign company, Sign Stop, with her dad, and as lead graphic designer, she specializes in custom logo work, signage, product development, business branding/marketing and networking. She also focuses on clients’ needs, creating custom signage packages and outfitting corporate and construction companies, property management companies, schools and churches with sign buildouts. Sign Stop also focuses on the customization of promotional and novelty items for companies, events, branding and marketing.

As an animal rescue advocate, Meagan was a staunch supporter of Arizona’s HB2494. She developed the Break N Save™ Rescue Kit which includes tools that help citizens during animal/human rescue attempts allowing for safe and lawful break-ins of vehicles, addressing and protecting their rights. She has a large rescue network she is connected to 24/7, helping facilitate rescues, adoptions, placements, and awareness nationwide.

Meagan resides in Phoenix, AZ with her rescue dog, Scruffy, and spends time in CA, enjoying the ocean to which she’s always been drawn. For more information: 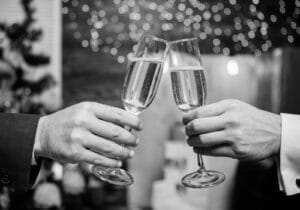 Planning the Perfect Corporate Christmas Party Is everyone in your

Why You Should Host Your Private Party At An Aircraft 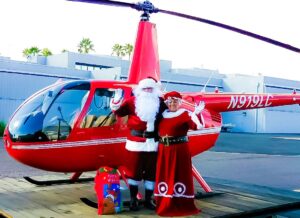 Summer goes fast – Time to Book the Scottsdale Holiday Party. Another year over, one

Themes. Remember, not everyone is celebrating the same holiday! If throwing a neutral holiday party, try