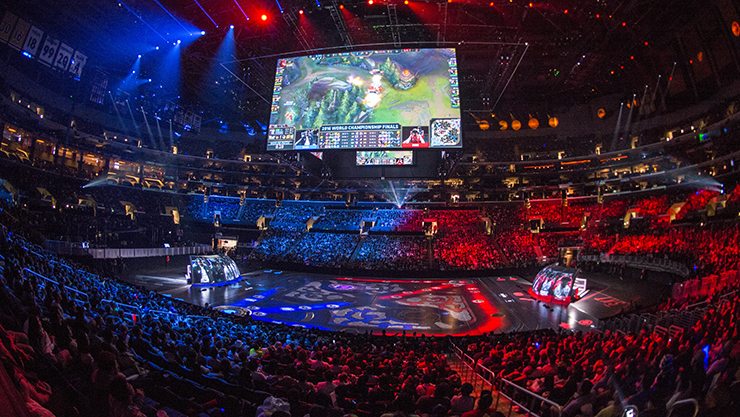 Clay Partain, director of sports market sales for Visit Salt Lake, is on the frontlines of sports tourism trends. This year, Salt Lake City will host the USA Fencing National Championship and July Challenge Athlete Packet and USA Judo Senior National Championships. “Destinations are lucky to usually get one or two of those every couple of years, and we are now averaging one of those a year,” he says.

The timing couldn’t be better. Partain says he’s seeing a “huge rise in sports” where fans are more interested than ever. “It’s like a gold rush and everybody is realizing their potential and wants their events everywhere,” Partain says.

As a result, sports planners are becoming more educated on what destinations can provide them, he says. That, in and of itself, is a trend driving the industry to new heights. To get an idea of what’s ahead, we consulted leading minds in the field to compile this list of 17 sports tourism trends to watch in 2017.

1. Authentic experiences. Event planners want an experience they can only find in your city, says Jennifer Hawkins, executive director of sports development at SportsPITTSBURGH. Decide what makes your city unique, whether it’s a museum or new restaurants, and celebrate the hot spots.

2. Growth of nontraditional sports. Think e-sports, which have sold out Madison Square Garden, Staples Center and Oakland, California’s Oracle Arena. “These tournaments are garnering more attendance than NBA games,”says Lawrence Hamm Jr., sports development manager at Destination DC. “Cities are going to be looking at what’s next for competition, not just traditional sports.” Hamm also points to a Spikeball national championship held in October 2016 on the National Mall and Washington’s bid to host the Gay Games in 2022. Other growing sports include gay flag football, wakeboarding, drone racing and orienteering.

3. Visitors want a vacation after the event. “Millennials are looking for cities that offer an extra day or two of activities,” Hawkins says. “They want outdoor adventures, Airbnb and attractions, such as a craft brewery, only a short stroll (or Uber ride) from a lively downtown with great food and nightlife.”

4. Cities are chasing futbol. The heavy pursuit of United Soccer League and Major League Soccer franchises is driving the development of new soccer complexes.  That trickles down to youth soccer programs. Because franchises want to be in cities with strong, local grassroots support for the sport, says Ray Hoyt, president of Visit Tulsa (Oklahoma) and Tulsa Sports Commission. Hoyt says that’s led to a spike in popularity soccer hasn’t seen in this country in two decades. 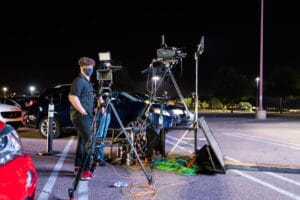