An extraordinary hangar available for unique receptions and corporate events full of light and bright blue skies, a blank slate ready to be transformed. The Lux Hangar is one of Arizona’s most unique event spaces. With a large open floor space, and versatile indoor and outdoor entertaining options- our hangar provides the ultimate blank canvas designed to let you create the event you’ve always dreamed of. Impress your guests with a grand entrance in a helicopter- and even a ride of their own!

Arrive by plane at the airstrip right in front of your unsuspecting guests!

This unique Venue is ideal for large scale events with groups of up to 1,500 guests. As you have 2 spaces 100×120 deep blank canvas space with polished epoxy floors, white walls, and a 30′ high ceiling. This amazing, industrial event space can accommodate any type of entertainment including.  A-List talent with massive staging, aerial artists, and room for displays of any size. For smaller groups, you can bring in more decor and pipe and draping to make the space any size to fit your group. We can even bring in model and display planes as the ultimate decor pieces for your event, so the possibilities are truly endless!

Be a Fly Away Bride

9 Fun Facts About 9 Greater Phoenix Area Resorts. When Visit Phoenix takes you on a tour of resorts, they really take you on a tour of resorts. Earlier this month, I visited nine properties in Phoenix, Scottsdale and Chandler, Ariz., in less than 48 hours. It was a bit of a whirlwind, but it was also a fantastic opportunity to learn about one of the prime meeting destinations in the United States and all the posh options for groups. In some ways, the resorts began to blend together by the end of the trip, but they all had their unique little quirks that set them apart. Here are just a few of the fascinating factoids I learned at each location. 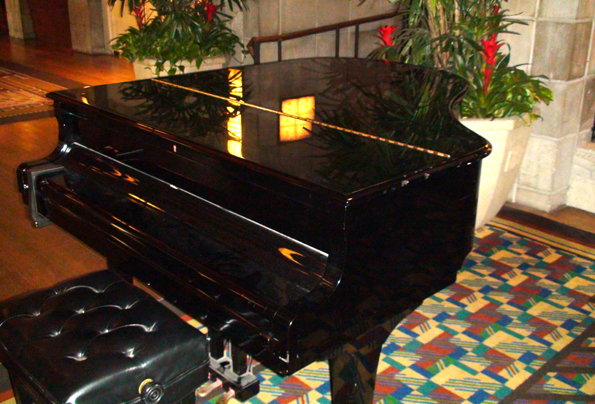 The piano in the historic resort’s Wright Bar has had more than its share of famous hands on its ivories—including the Piano Man himself, Billy Joel. Even more impressive: Legend has it that several guests once called the front desk to complain about the noise from a late-night singing session. Upon investigation, it turned out that the noisy hooligans were none other than Frank Sinatra, Sammy Davis Jr. and Liza Minnelli. 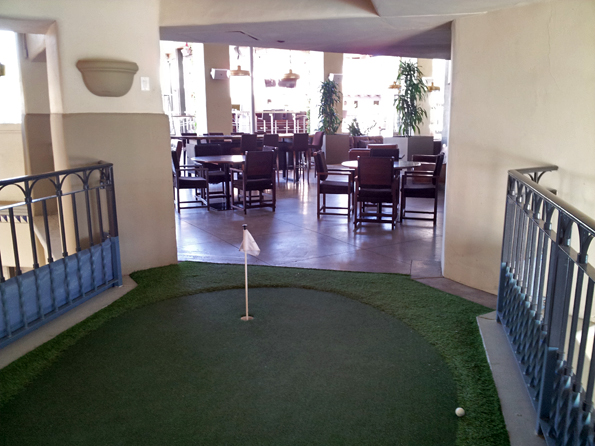 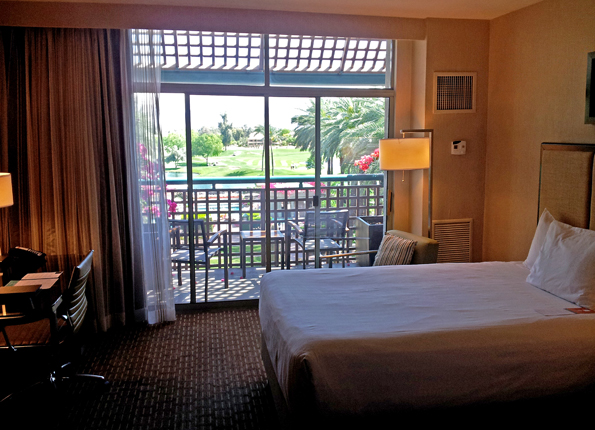 Seven nights a week, you can hear live music among the fountains and fireplaces of the Center Stage Bar—and not just the usual background, easy-listening, hotel-bar piano music (not that there’s anything wrong with that). The current lineup includes bands experimenting in such genres as “edgy folk” and “urban acoustic.” 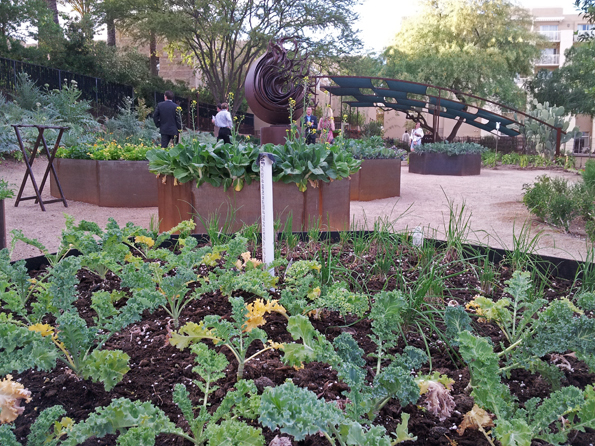 Like many hotels, the resort has its own herb garden, but it’s actually more like a 1.5-acre farm growing kale, strawberries, tomatoes, rosemary, mint, beets, artichokes, Brussels sprouts, onions, peppers, kumquats and a veritable dill forest. 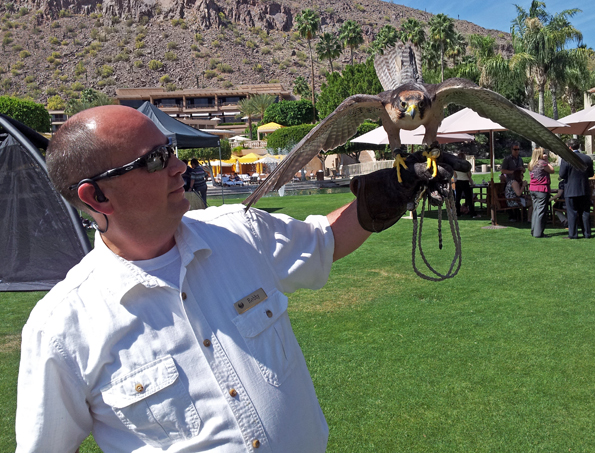 Every Friday and Saturday at sunset, this Luxury Collection hotel goes to the birds. The AAA Five Diamond property’s master falconer brings out some of the resort’s winged residents for a birds-of-prey show. Afterward, guests can ask questions and pose for pictures with the show’s stars, including Millennium Falcon, pictured above. 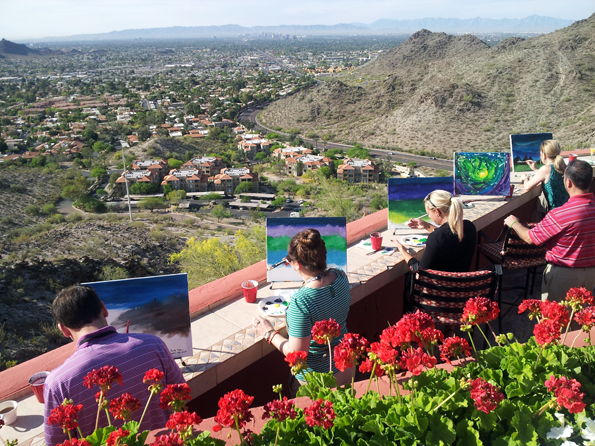 Perched high on North Mountain, the resort’s Different Pointe of View restaurant offers one of the best views of the valley. A new painting program takes advantage of the panorama, led by a local artist who helps guests create desert landscapes. The hotel is beginning to sell the experience as an option for groups. 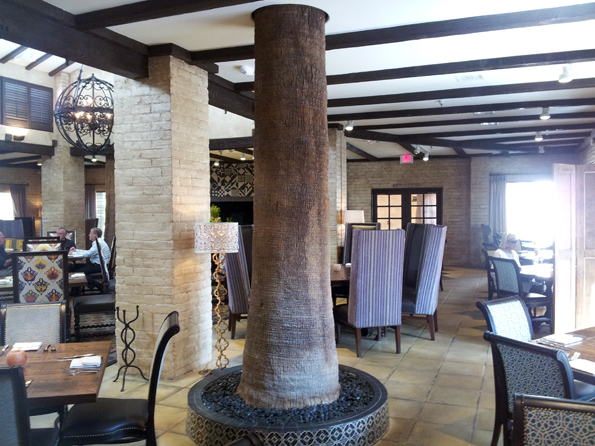 This 119-room boutique property offers a relatively tranquil. Secluded alternative to the other resorts on this list, all of which are at least four times as large. Adding to the mansion’s quaintness: A pair of real, live palm trees that grow right through the ceiling of the property’s restaurant, T. Cook’s. 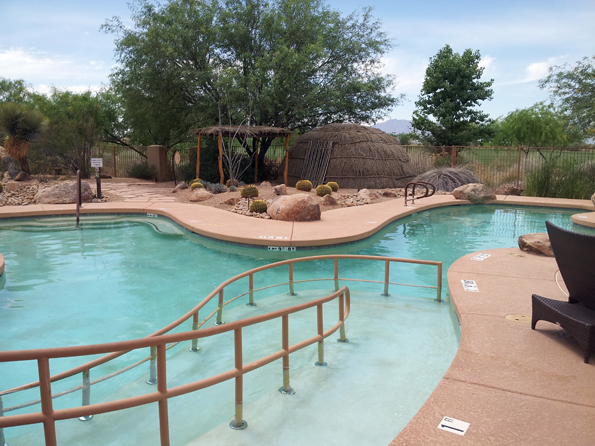 The resort is owned by the Gila River Indian Community. And two members of the tribe built an olaski,the traditional dwelling of the Pima people, behind the property’s Aji Spa. These days, such structures are built only for ceremonial purposes, and this poolside hut is used for meditation sessions. 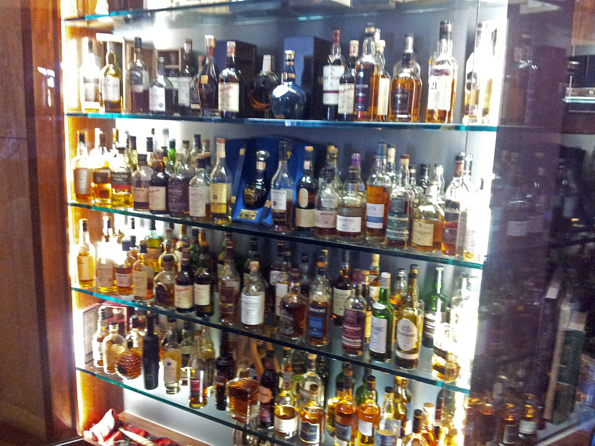 Launched in October, the hotel’s Scotch Library program is believed to be the largest collection of Scotch whiskey. With more than 130 labels. It includes a 50-year-old bottle of Glenfiddich that retails for $27,000. But guests can buy a 2-ounce pour for just $1,800. The hotel has “Scotch ambassadors” on hand to guide guests through the extensive options. And it offers special tasting events on Friday evenings.

In Conclusion here is more on the resorts of Greater Phoenix: