Fiesta Bowl 2016 About us and who we are

In 1971 nine visionaries broke into the ranks of the established bowl system, making Arizona’s first college football bowl game a reality. While the goal of those nine Fiesta Bowl Founders was to put into motion a post-season college football matchup, the organization has grown to be much more than a game.

The Fiesta Bowl’s vision is to be a world-class community organization that executes innovative experiences, drives economic growth and champions charitable causes, inspiring pride in all Arizonans. As a nonprofit organization, it believes in the importance of fostering a culture of community outreach and service. Based in Scottsdale, the Fiesta Bowl is hosts a variety of local events each year, as well as two elite bowl games – the Fiesta Bowl held at University of Phoenix Stadium and the Cactus Bowl held at Chase Field. At the core of the organization, though, is Fiesta Bowl Charities, which has contributed more than $8 million to Arizona nonprofits over the past six years.

The Fiesta Bowl has become such an integral part of the college bowl season. It’s easy to forget it’s a relatively young bowl game. In the spirit of the Old West, it took some wheeling and dealing. And a little bit of grit from some upstart Arizonans to break into the ranks of the established bowl system. Here are some of the colorful characters, the visionaries and the movers and shakers. Who worked together in those early days to make the Fiesta Bowl a reality in 1971. https://fiestabowl.org/who-we-are/

Every team needs bold leadership. And the Fiesta Bowl Board of Directors is the guiding hand that that keeps the Bowl a perennial success story. Our board sets policies, oversees financing, evaluates events, and determines the Bowl’s future direction. https://fiestabowl.org/who-we-are/board-of-directors/

The Fiesta Bowl Committee is the glue that holds everything together. Made up of a team of community leaders, it works with sponsors, volunteers, staff. And the Board of Directors to support the Fiesta Bowl and other events. https://fiestabowl.org/who-we-are/board-of-directors/

Our Ambassadors support the Fiesta Bowl Committee and entertain the administration, players and guests from the four teams. They come in for the Cactus Bowl and the Fiesta Bowl. 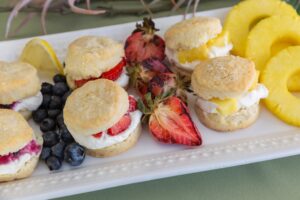 Have you met our new caterer? 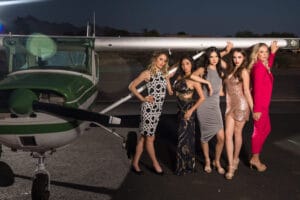 The Softer Side of Corporate Events More often than not, corporate events are the first 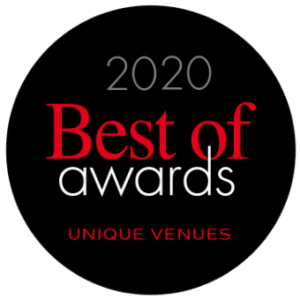 Unique Venues would like to recognize the Best of the Best. These venues were chosen Save Our Stages – What is NIVA (National Independent Venue Association)?