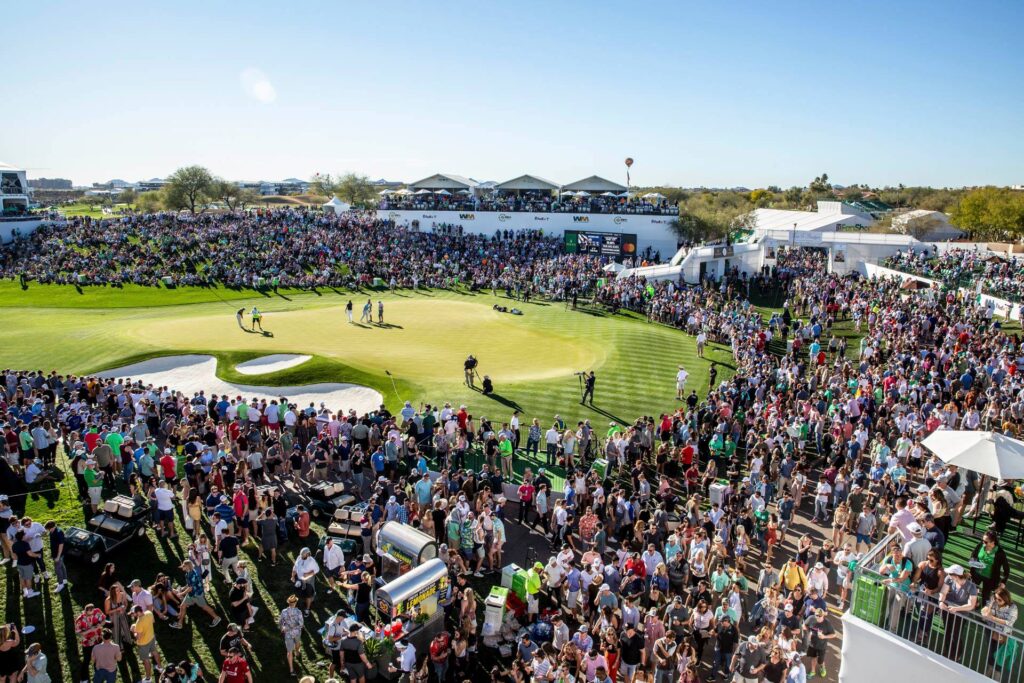 The Waste Management Phoenix Open is one of Arizona’s premier yearly winter events.

The Phoenix Open (known as the Waste Management Phoenix Open for title sponsorship reasons) is a professional golf tournament on the PGA Tour, held in late January/early February at the Tournament Players Club (TPC) of Scottsdale, Arizona.

Thanks to one of the most fan-friendly tournament venues on the PGA TOUR, the Waste Management Phoenix Open attracts the largest galleries. It creates an atmosphere unlike any other event.

The Thunderbirds invite active First Responders, Active, Reserve, Veterans, and Retired U.S. Military personnel and one accompanying individual to be their guest at the 2023 WM Phoenix Open Presented by Taylor Morrison. This is the 20th year that the tournament host Thunderbirds have extended this free invitation as a small gesture of thanks for all these heroes do for our country.

Additionally, the Birdies for the Brave Patriots Outpost will be open Wednesday through Sunday during tournament week and available to all Active, Reserve, Veterans, and Retired U.S. military from all five branches of the Armed Forces. In a prime spot near the 18th tee, Patriots’ Outpost is a great venue where military personnel (+ one guest) can enjoy great food and drinks (complimentary) and watch PGA TOUR golf action in a relaxed and comfortable setting.

For all of our military heroes to get the chance to experience the Birdies for the Brave Patriots Outpost, official military IDs will be required to gain access, and the one-guest maximum guideline will be enforced to help keep the crowds and wait times down.

The 2023 WM Phoenix Open will take place Feb. 6-12 at TPC Scottsdale. “The People’s Open” has been named the Tournament of the Year by the PGA TOUR four times in the past seven years (2014, 2015, 2018, 2019) to acknowledge the tournament’s legendary status as one of the unique events in golf. The 2022 edition will mark the 87th playing of the event (one of the five oldest events on the PGA TOUR) and the 13th with WM as title sponsor.

The Thunderbirds were founded in 1937 to promote the Valley of the Sun through sports. The Thunderbirds consist of 55 “active” members and more than 280 “life” members who have helped the tournament eclipse $165 million in charitable giving since its inception in 1932 (through the 2021 tournament). For more information on The Thunderbirds or the 2022 WM Phoenix Open, visit thunderbirdscharities.org. 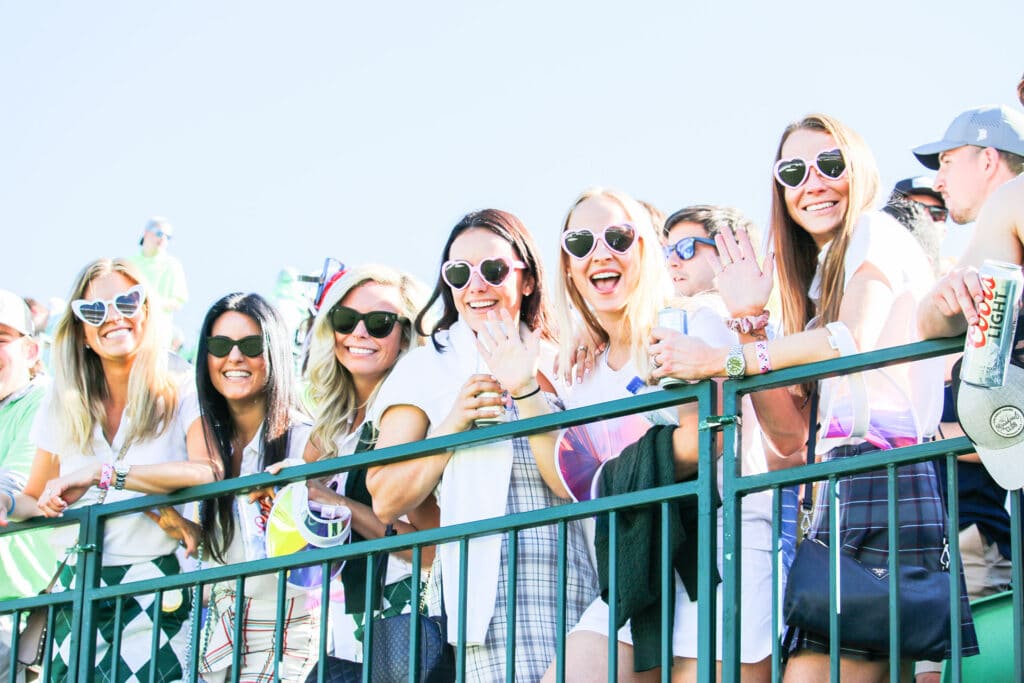 The Phoenix Open began in 1932, but due to a lack of local support, the tournament was discontinued after the 1935 event.

The Thunderbirds were founded in 1937 with the mission of promoting the Valley of the Sun through sports. The Thunderbirds consist of 55 “active” members and more than 285 “life” members. The Thunderbirds raised a record $12.2 million for charity from proceeds from the 2018 WM Phoenix Open and have eclipsed $134 million in charitable giving since its inception in 1932. For more information on The Thunderbirds, visit thunderbirdscharities.org 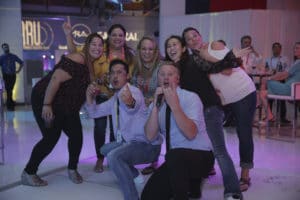 4 Tips to Keep the Guests How to Pull off a Corporate Event on Short Notice? Completing any task on short 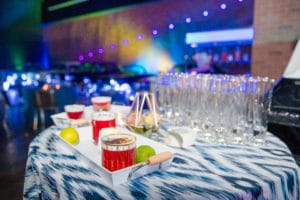 Things to Incorporate in Your Summer Event Planning