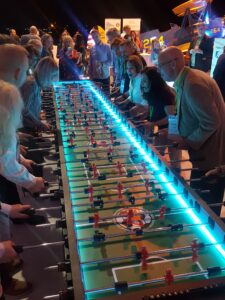 With all the places you might have held parties to make them more, we are sure that there is one place you have not tried. We are talking about something unique. Sure you must have done the odd rooftop party or might have been to a party hosted in a warehouse but have you ever considered the possibility of an airplane hangar? Just think about it. Your private party and all the space in the world are at your disposal at Elevate North Phoenix Hangar. Think of all the amazing arrangements you can make in that area. All of it will belong to your party without the problem of people crashing your party uninvited. Nobody would even think of it.

Why Choose an Aircraft Hangar for Private Party? 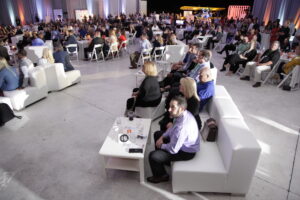 Of course, the idea seems absurd. That is pretty much the point of thinking out of the box, isn’t it? 2022 has seen a huge surge in the number of events being held in unique venues. Arizona is known very well for all the parties that take place here but there aren’t many that are getting as fearless as you can be. There are several reasons why you should choose an aircraft hangar to host your private party. First off, a private party held at Elevate Hangar North Phoenix will blow everybody’s mind away. The fact that nobody might have even thought of it will set the precedent for an amazing party in itself. Elevate Hangar North Phoenix 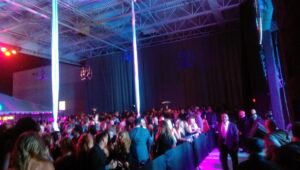 Amongst the industrial framework of our hangars lies a multifunctional space, a space unlike most. Think of things you can do when you have many square feet of space and a ceiling so high. You can have a fully-fledged concert in that enclosed space without the chance of being a nuisance to anyone. The fact that space itself will be quite bare means you can transform the aircraft hangar in any way you see fit to best meet your vision for the party in Phoenix. You know how everybody wants to go big when they are hosting their private parties in Scottsdale, right? Well, we doubt that it can get any bigger than a party in an aircraft hangar can. 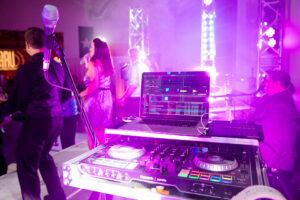 We take your fun seriously

The acoustics of the large Elevate Hangar North Phoenix will also make for a more immersive experience for all your guests. They will have the amount of space that an open-air venue offers without the problem of the sound being too low. The Hangar can be transformed and resized to suit the requirements of many different events, including concerts, comedy, live sport and more.

How Can You Book An Aircraft Hangar For Your Private Party? 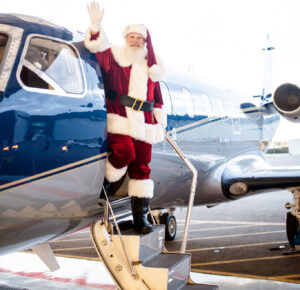 Surely that must have been a question on your mind. Luckily for you, we have the answer. SPEV has been hosting numerous events in aircraft hangars over the past few years. All of these events have been smashing hits. You would be surprised at how well received the initial reactions to a party inside an aircraft hangar are. To host one of the most memorable events in your life, book an aircraft hangar through Scottsdale Private Event Venues.

Do feel free to contact Elevate Hangar North Phoenix at any time for more information. We’d be more than happy to oblige. 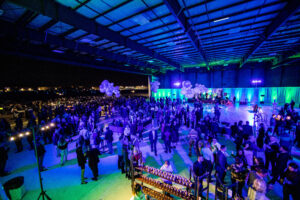 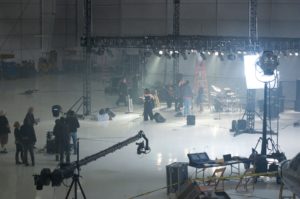 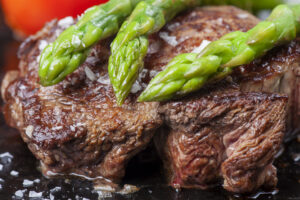 With a deep understanding, food is an art. With the arrival of food on TV 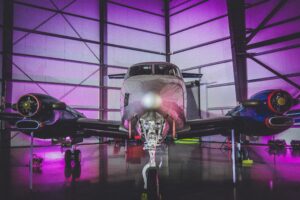 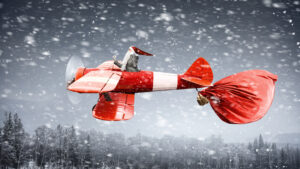 Summer goes fast – Time to Book the Scottsdale Holiday Party. Another year over, one